Taking “I got it from my Momma” to a whole new level, the Hippodrome is proud to present the first performance of The Mother Line Story Project outside of New York City on May 1.

One of the project’s producers, Lauren Nordvig, will be spearheading the event while she stars as Ophelia in the Hipp’s mainstage production of Hamlet, which starts April 12. The UF alumna said the idea started as a way to create much-needed space for women to connect with each other and themselves.

The project begins with workshops. Women of all ages and backgrounds meet three times over the course of the project to share stories about their mothers, grandmothers, great grandmothers and beyond. Three prompts, (this time Ritual, Recipe and Reunion) initiate the conversation, and from there, the stories begin.

es the two minute stories as “Moth Radio hour meets Ancestry.com.” The idea came from a Pagan tradition and Nordvig’s best friend, Eliza Martin Simpson, almost two years ago. Met with excitement from every audience, the project continues to grow with each performance.

The women participating in the first ever Gainesville performance are currently in their second round of workshops gearing up for May 1. The collection of around a dozen local women range in age from 11 to 60 years old. From professional actors to community members, Nordvig said the diversity of the group is one of the beautiful parts of the process.

“We encourage anyone who identifies as a woman to participate,” Nordvig said. “In this day and age, people have a hard time connecting to one another. Mother Line breaks barriers and brings humanness into the room.”

The event on May 1 will take place in the Hipp’s basement and will have a stand-up, karaoke-night feel. The women who perform will present their stories in varying forms: poems, songs, letters, etc.

Nordvig said she is excited to debut the project at the Hippodrome and in Gainesville because to her, it feels like home.

“We just want everyone to take something away from it,” she said. “We always end the same way. We say, ‘Thank you so much for coming. Now go call your mom.'”

Free and open to the public 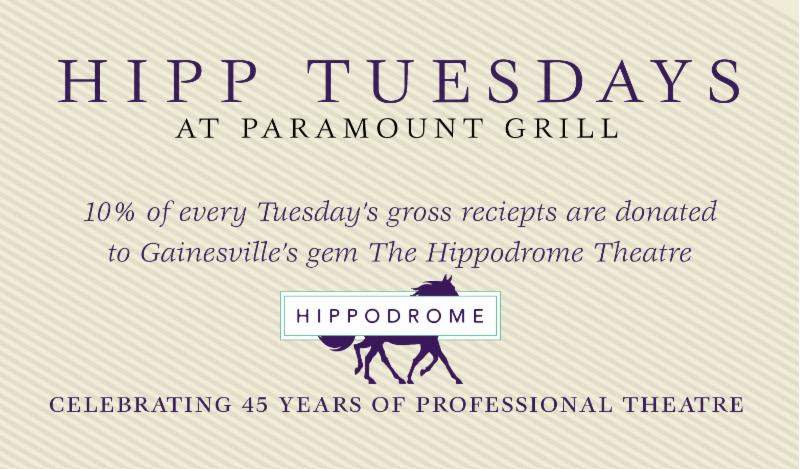 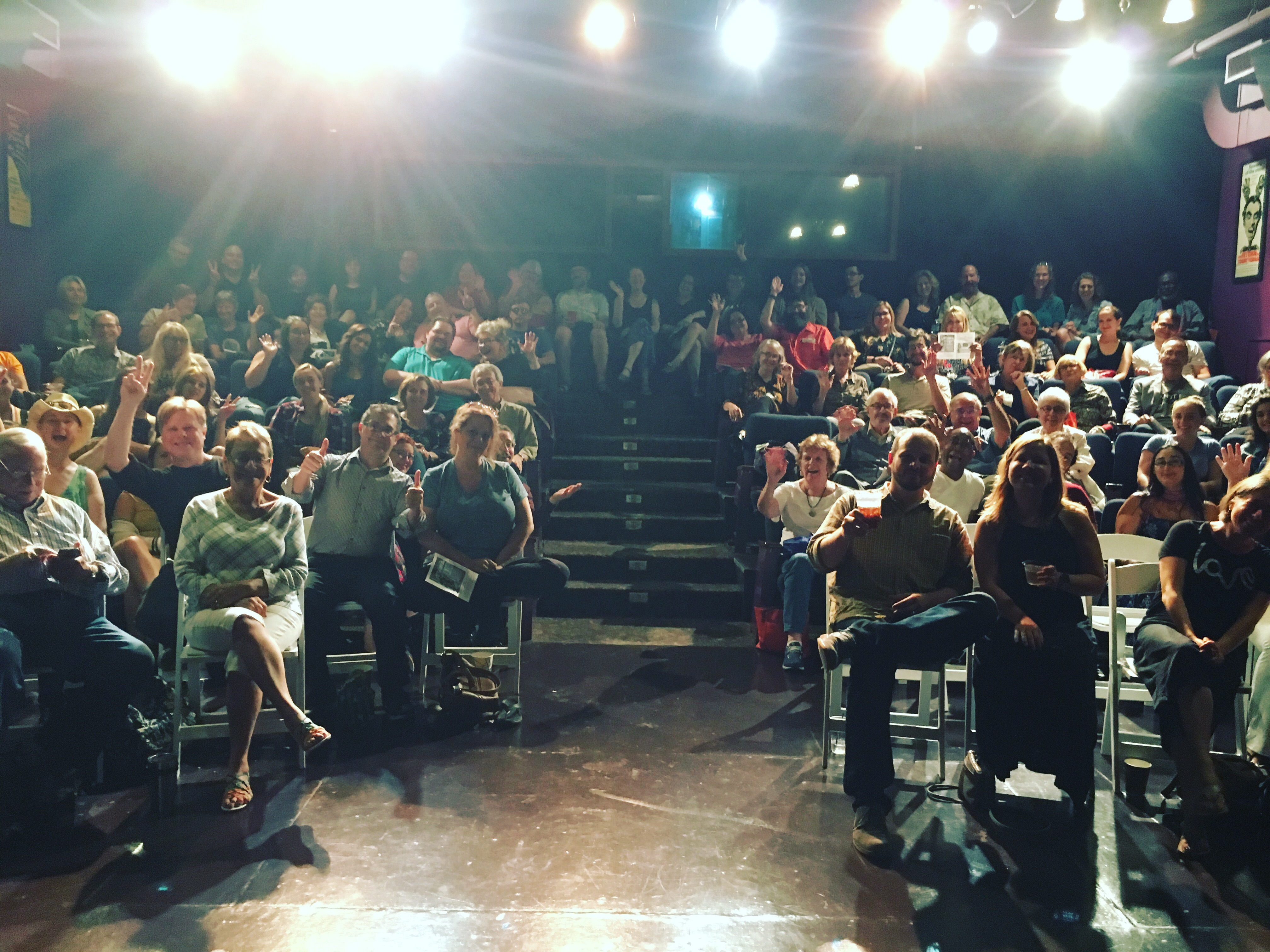 The 24 Hour Play Project played for a Packed House