Kevin Kantor makes their Gainesville debut as Rexy in “The Legend of Georgia McBride” onstage at the Hippodrome.

Originally from Chicago, Kantor began acting as a child and, before graduating high school, decided they wanted to pursue it professionally. They studied playwriting in Denver, and finished a nine-month apprenticeship at the Actor’s Theatre of Louisville before coming to Gainesville. They currently live in New York, but often travel for theatre.

Kantor identifies as genderqueer and chooses the pronouns they and them for themself. Kantor said they have enjoyed this particular show as an opportunity to make their Gainesville debut.

“I’m always excited to be playing queer characters, complex, three-dimensional queer characters who get to survive their own stories and celebrate their existence,” they said.

“She is a sardonic, cutting, strong and powerful drag queen who has worked so hard to carve out a space or herself in her life. She’s a warrior. She’s hard-fought, but she’s incredibly flawed,” Kantor said. “She has battle scars, and I love being able to showcase that you can be resilient but not at the cost of your humanity.”

Kantor said they hope the audience takes “The Legend of Georgia Mcbride” as an opportunity to celebrate the people whom Rexy represents.

“There is room for all of us to take time to celebrate queer joy,” they said. “I think that this show is so full of life and fun and love.”

This production welcomes everyone into a space that queer people had to fight for, Kantor said.

“It’s inviting people into our inner circle and saying, ‘We love you. We want you here. We want you to celebrate with us,’ while also realizing and paying respect to the hardships that we had to overcome to earn this space.”

Kantor has enjoyed how supportive the community of Gainesville has been for this production to be featured on the Hippodrome’s Mainstage. They said the audiences seem warm, welcoming, excited and supportive of the arts.

“Ultimately, I’ve found that it’s about finding your people who will, you know, take those free hours they have between 1 a.m. and 5 a.m., in the middle of the night, to get their hands dirty and just create some magical art together.”

In addition to being an actor, Kantor is also a poet and a playwright. They said they admire the way young artists refuse to limit themselves to one artform.

“There used to be this sort of, I think, belief that you have to choose what you wanted to do,” Kantor said. “You wanted to be an actor, or you were a writer, or you were a director. And now we are saying, ‘Screw that. We are interdisciplinary creators.’” 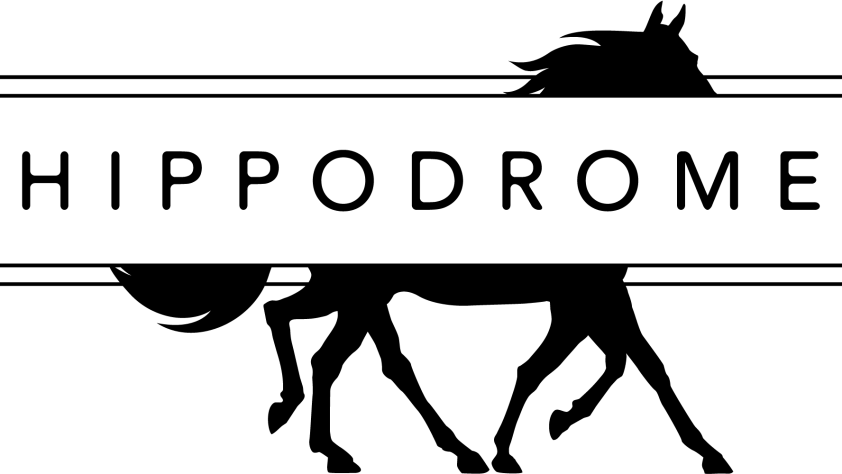