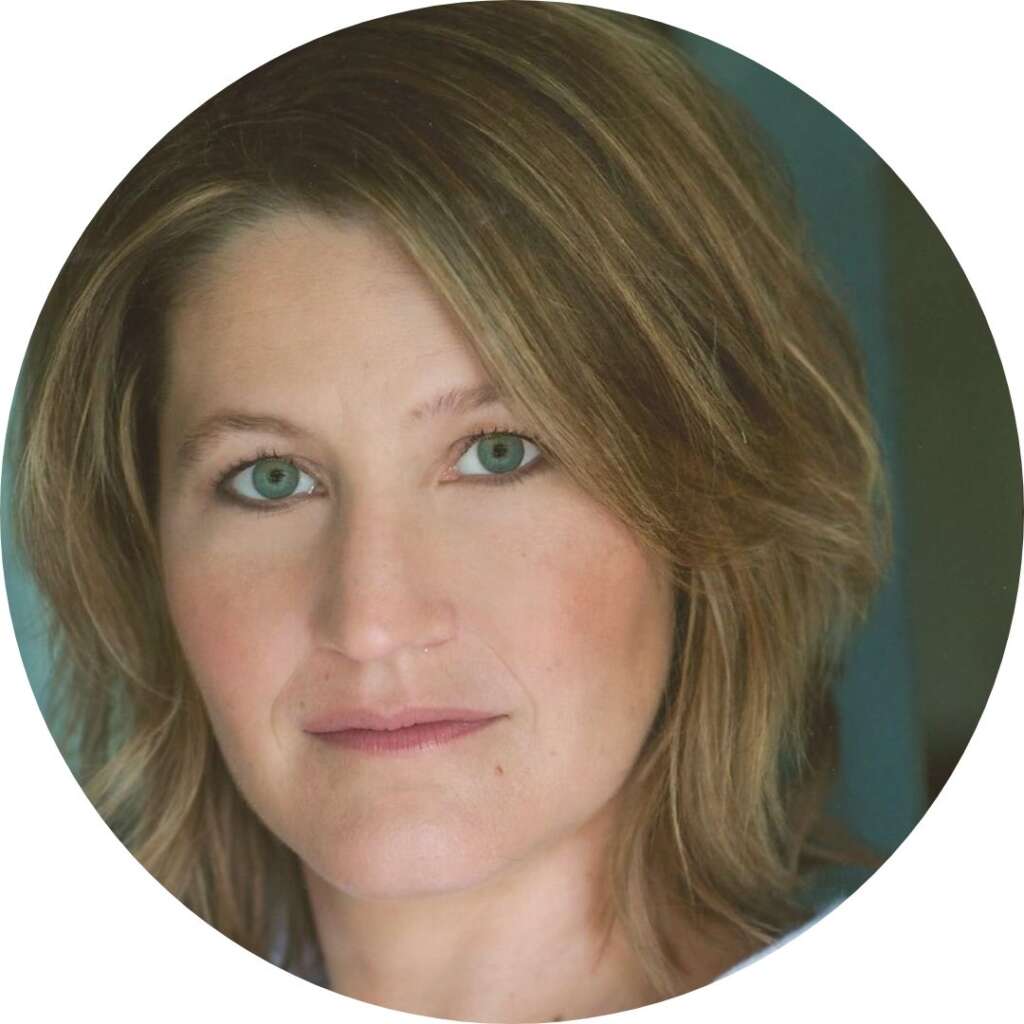 Stephanie is an accomplished actor, director, producer, teacher and coach. Acting credits include performances in New York City on Broadway and Off Broadway at Lincoln Center, BAM, Jean Cocteau Rep, and the York Theater Workshop. Directing credits include the Hippodrome’s Revolutionists, The Legend of Georgia McBride, Blameless, and Lone Star Spirits. Stephanie holds a Master of Fine Arts in acting from University of Florida and is a proud member of Actors Equity Association since 1996.