The Hippodrome is celebrating its 48th season as the only professional theatre within a 120-mile radius of Gainesville, Florida.

The Hippodrome is a multifunctional professional theatre complex housing a 268-seat thrust-stage. Each year, the Hippodrome produces at least eight fully-staged professional productions including one extended-run musical, and two holiday-themed shows. 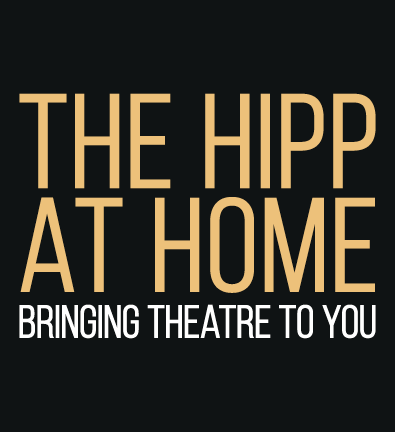 The Hipp At Home

Bringing Theatre to You

The Hipp At Home is a brand new streaming series that allows patrons to stay connected with the Hippodrome Theatre from the safety and comfort of their homes! We have been providing programming that is streamable online since March, 2020 and plan to continue on this route until it is safe to once again open up our doors to the general public.

The Hipp At Home series has featured classes and full pre-recorded theatre productions. Stay safe while we bring the entertainment straight to you! 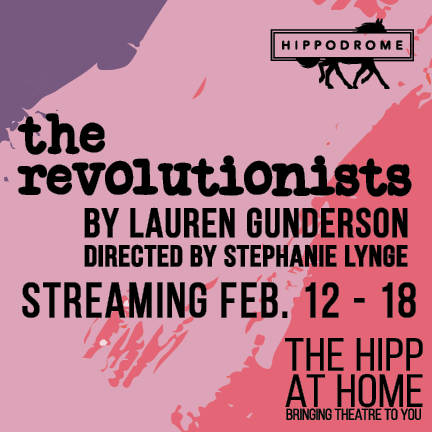 “A Comedy, a Quartet, a Revolutionary Dream Fugue, a True Story”

The Revolutionists is a hilarious witty female-powered play following four badass women during the French Revolution’s Reign of Terror. The story centers around French playwright Olympe de Gouges as she struggles to find her muse and change the world in the midst of a revolution. She is joined and inspired by former Queen Marie Antoinette, Charlotte Corday- an assassin with a deadly mission, and a Hatian spy, Marianne Angelle– each with a story begging to be told. Brought to you by the Hippodrome Theatre’s #HippAtHome series, The Revolutionists will be streaming Feb.12 – 18

We hope you will consider donating to help us continue bringing these amazing new experiences to our community.