Does Frank, your imaginary friend who happens to be a giant bunny, ever wake you up in the middle of the night to tell you that the world is ending? Yeah, me neither. He does, however, wake up Donnie Darko!

After surviving a freak jet-engine crash in his bedroom, Donnie seeks answers by investigating time travel in an effort to prevent the end of the world. The cult classic “Donnie Darko” stars Jake Gyllenhaal and poses some serious food for thought regarding fate versus free will and our very purpose on Earth. Here are seven reasons to watch “Donnie Darko” at the Hippodrome this weekend. Get your tickets by calling the box office at (352)375-4477.

Teenage Jake Gyllenhaal was a promising rookie when “Donnie Darko” hit the big screen in 2001. Gyllenhaal gained major street cred when he played Donnie, a troubled young man seeking answers to questions about life and death. Besides killing it acting wise, can we just talk about how Jakey (I’m allowed to call him that) plays the most adorable oddball ever?

2. It will make you think ~deep thoughts ~

If you think you question all of life’s intricacies now, I guarantee that after watching “Donnie Darko”, you will probably be the deepest person you know. Is time travel real? Do we live in parallel universes? Can we change our fate? ARE WE ALL DOOMED? You know, everyday thoughts.

Siblings playing siblings? What a concept. Maggie and Jake’s chemistry on screen is extremely realistic (DUH), which makes the scenes they’re in together that much more fun to watch. Imagine sitting in on one of their family dinners… now you can!

Seth Rogen is a bully, Ashley Tisdale is a geek, and Patrick Swayze is a motivational speaker. Need I say more?

5. It embraces the weird.

I mean, aren’t we all a little weird? “Donnie Darko” embraces the weird we all have inside of us. Despite Donnie being the most outwardly odd character, it is obvious that the film strives to have every character’s quirks on display. Don’t forget to bring your weirdo A-game to the screening because you’re competing with a kid having visions of a guy in a bunny suit telling him that the world is going to end and an old woman walking back and forth to her mailbox every five seconds.

6. Drew Barrymore is the English teacher you wish you had in high school

Considering I’d be hella intimidated by her intellectual post-graduate school persona, she’d still be #goals if she were my literature teacher in high school. What’s great about Karen Pomeroy, Drew’s character, is that she has a sort of spiritual connection with Donnie and just really seems to ~get~ him throughout the movie. She also wears adorable outfits and is sassy AF.

You know those little comments that make you HAHA on the inside? This flick’s loaded with them.  “Donnie Darko” mocks ordinary suburban life, mainly through Kitty Farmer, who may or may not be living vicariously through her daughter’s dance group. It’s campy yet intelligent humor will totally have you smirking. 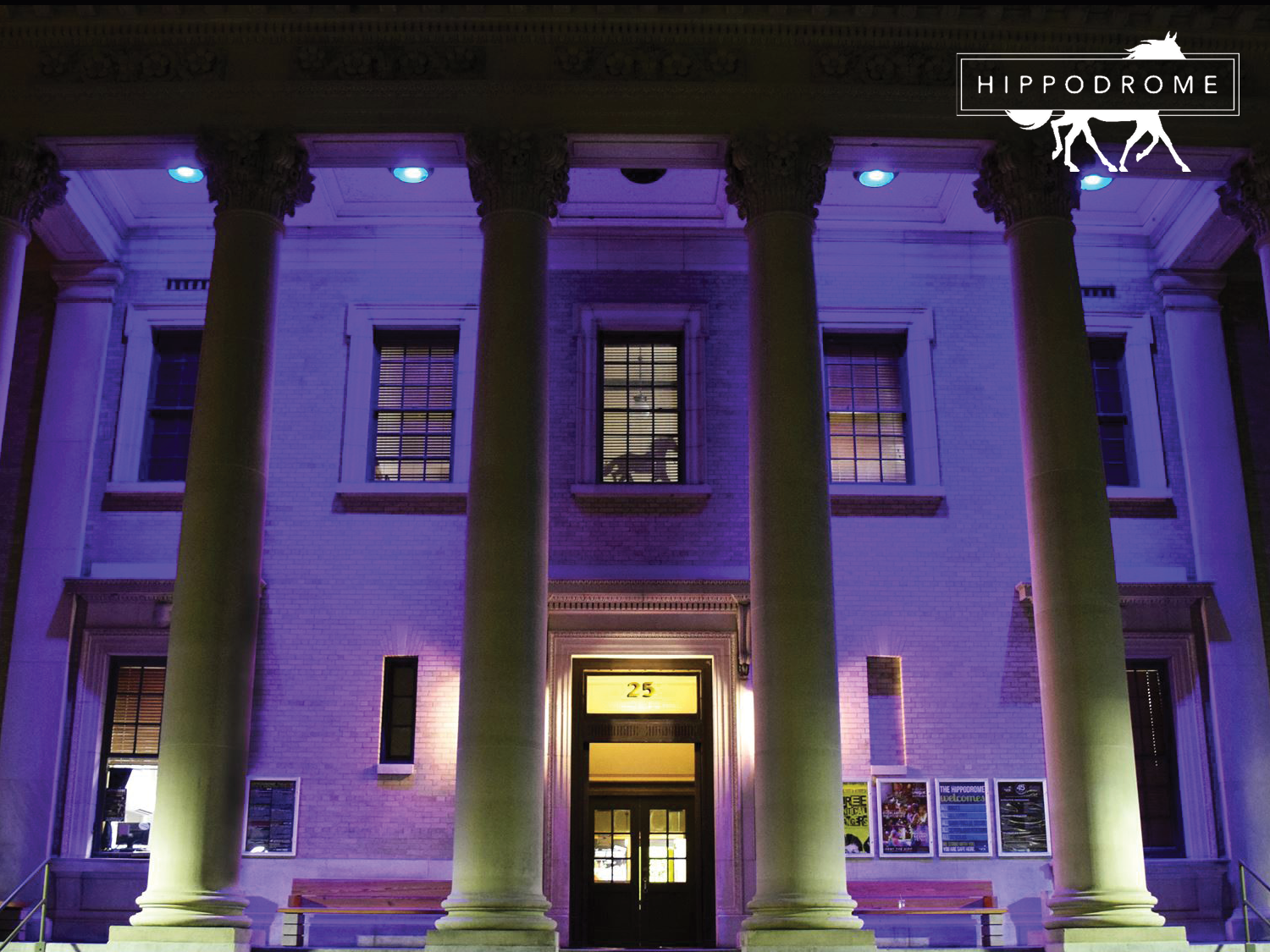